As a "little boy" I often pressed my nose flat against the window of the photo stores in my hometown. But it has never been enough to buy me a camera.

In time, I don't know from where, I had a "box" and a "bellows camera", and of course I took pictures, but I neglected to save them.

In a certain sense, in the years on the job, photography has been a hobby, but today you can only laugh about it, because with the "cell phone", contemporarily, from the middle of the first decade the 21st century, are made daily at least 10 billion "selfies" and also "real" photos, so that one would probably rather call my hobby "bumbling". 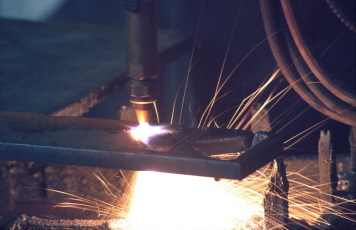 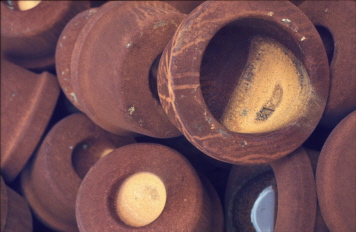 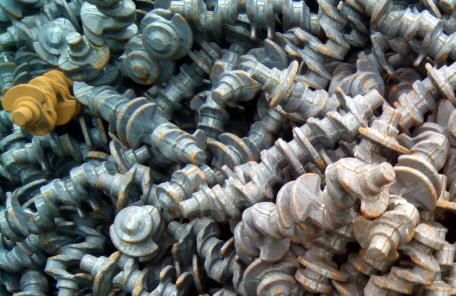 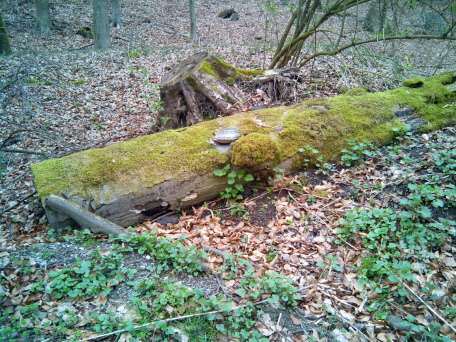 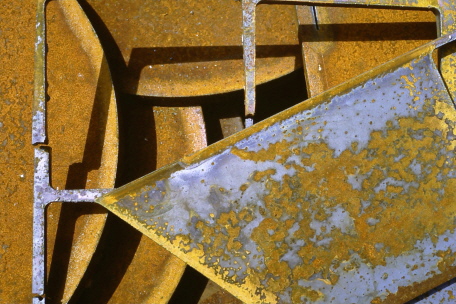 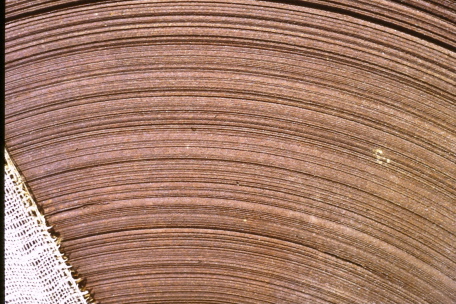 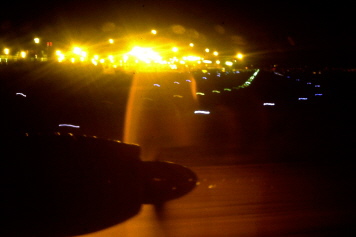 Cardiff AP ready for take off 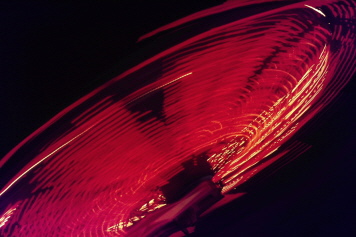 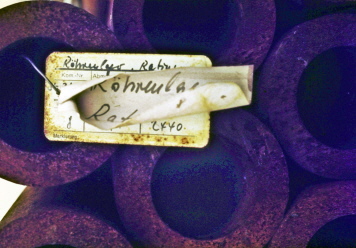 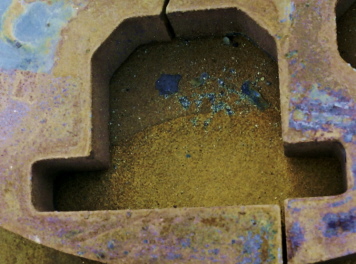 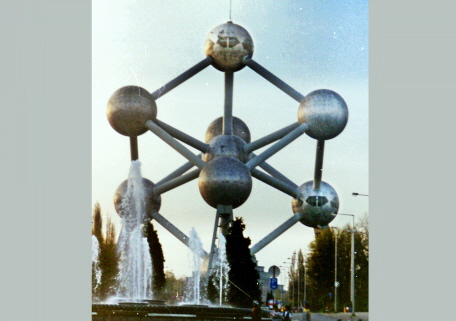