At the beginning of 1994 I was responsible for the further development and promotion of the product "shopping cart conveyor". This product had long been the core product of the company in which I now worked. The shopping cart conveyors were developed in the late 1978s and a patent application was filed in this period.

The product "shopping cart conveyors" was soon given the catchy brand name "VERMAPORT", a partial word combination of the terms :

Yes, it was and is a niche product, but there are installations all over the world.

At the time I took over the further development, the Vermaports were delivered and installed in the design state corresponding to the spirit of the times. 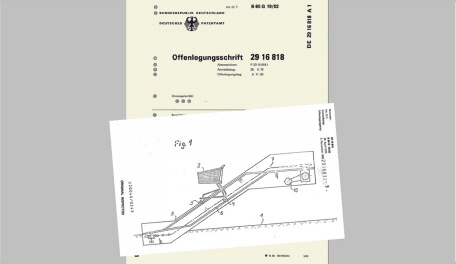 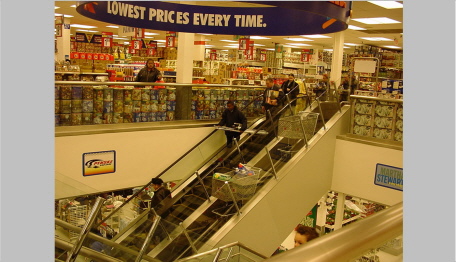 In the following years, especially from the mid-1990s, the "outfit" was significantly modified and the electrical system of the conveyors was changed from conventional technology to microcomputer control.

In addition, instead of a "white" cladding, stainless steel was used and thus a modern conveyor system was created which makes it easy for us as customers to take the shopping cart to all floors in multi-storey supermarkets or shopping centers.

During the period in which I was responsible, the Vermaport shopping cart conveyors were manufactured in modern production facilities, and for the final acceptance the machines were set up on a test stand in such a way that exactly the same condition was achieved as for later use in supermarkets or department stores.

The product was regularly presented and promoted at trade shows, such as the former EuroShop. 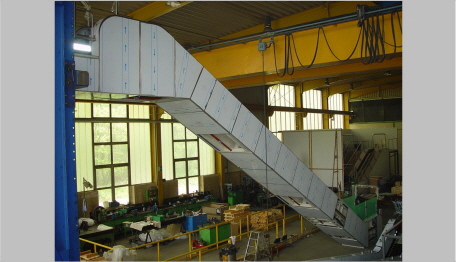 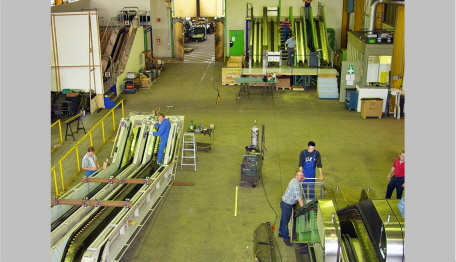 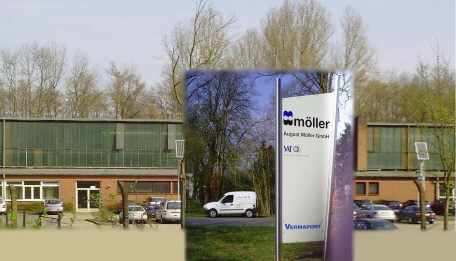 As already mentioned, Vermaports are a niche product, but there are installations all over the world, starting from the Europa Passage in Hamburg, Germany, or the Target stores in the USA, up to the Century-Square in Singapore.

When Vermaport was introduced at Target stores in California, San Diego, La Mesa it was even worth "the TV" to report about it. 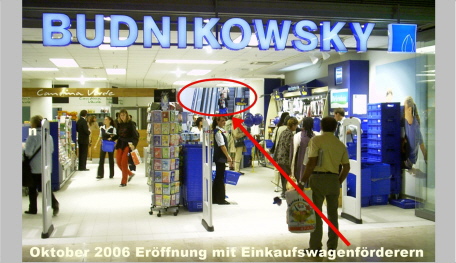 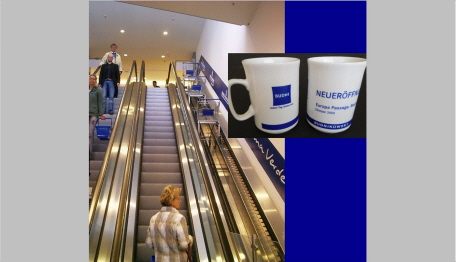 I had the opportunity to be there at the start-up in many places, and it was always somehow a pleasure to be in many countries.

Yes, back in 1995 it started with VERMAPORT in America, and occasionally I just did what everyone did, a portrait on the opening mug.

As mentioned above, the product was introduced at major trade shows. Here is an impression from the EuroShop Düsseldorf 2008. 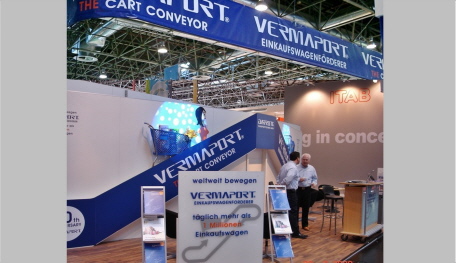 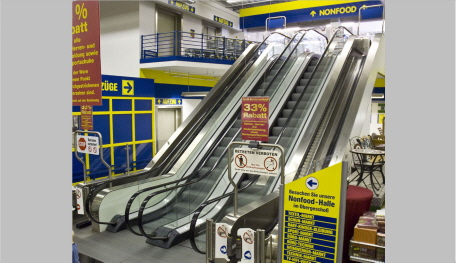 Vermaports in einem Großhandel in Deutschland 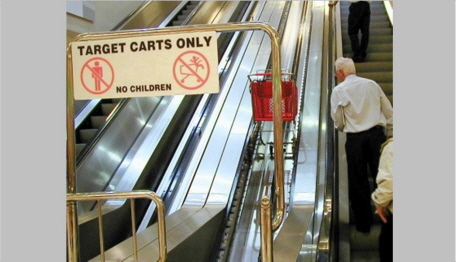 My area of responsibility also included logistics. The impatience of some customers has even made it so that completely finished Vermaports had to be brought to their destination by air freight (747 freighter), and it was almost normal to organize to "float" the products over open roofs into large buildings and / or shopping malls.

So, boredom or standstill has never existed in professional life. 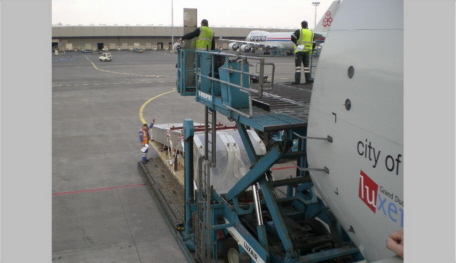 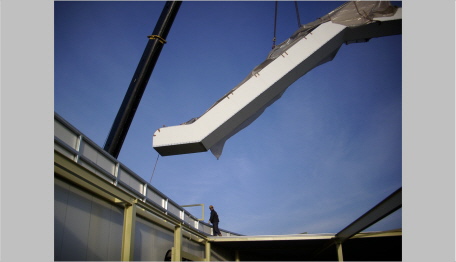