As already mentioned, luggage carts are in principle nothing other than shopping carts, just converted in such a way that the basket was omitted and a footprint was placed on the "wheel chassis".

In this respect, I was also involved in the development of a conveyor system for a large airport, namely Amsterdam Schiphol, which brings empty, unused idle carts from the departure level to the baggage carousel.

Here are a few photos.

For the start-up of Terminal 3, in which these "Idle Baggage Cart Return Conveyors" were also installed (and still are ?) even the Dutch Queen did the honors. 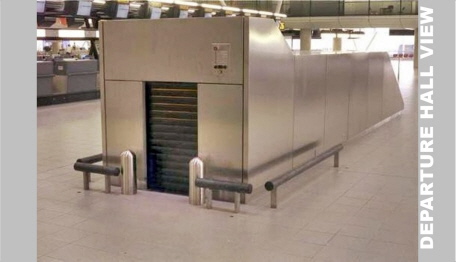 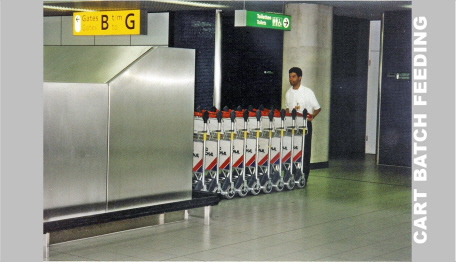 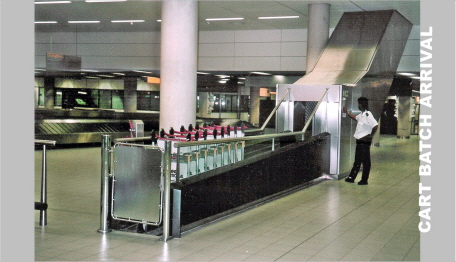 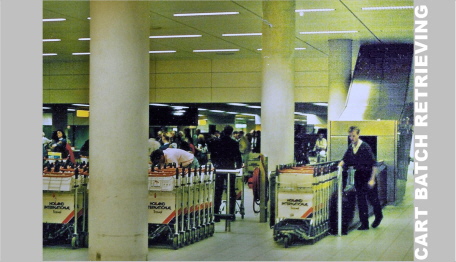 The case return system was designed with a lot of necessary mechanics, which is however hidden behind the casing in many cases.

The operation is microprocessor controlled and can be flexibly adjusted. 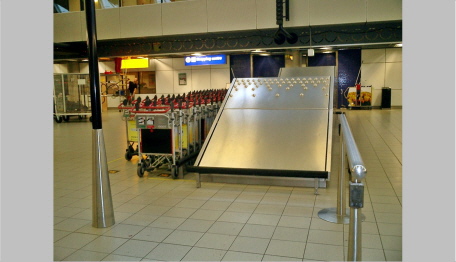 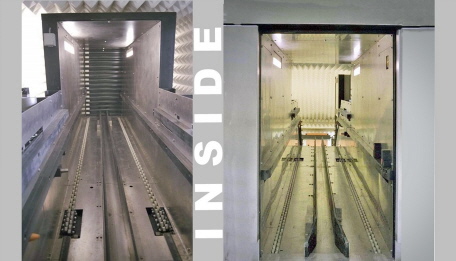